Waldorf belonging to the Lemberg/Lviv/Lvov group was founded in 1796, it was a colonist village sent from Pfalzer, Germany, the mother colony. During the colonization of the area by Austria. It was protestant independent and was abandoned in 1810. Although the colony was abandoned it was in the parish of Janow which today is Ivano Frankove, northwest of Lviv.

Theodorshof belonging to the Josefow group was founded in 1784. It was a colonist village sent from Pfalzer, Germany, the mother colony. During the colonization of the area by Austria. It was protestant independent, had 571 families in 1824 and a German majority in 1930. Today in the Ukraine the name of the village is Teodorsgof or Teodorshof, lviv, Ukraine 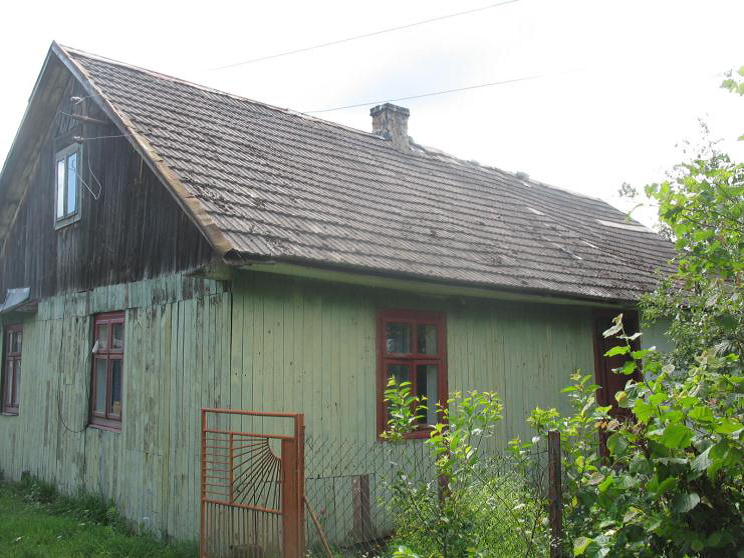 Korolowka now Karolufka in the parish of Brody,  has been a bit elusive to locate. There are 3 Korolowka villages in the Austrian Hungarian galician area and the borders changed a few times. Staying with the family information received from Dorothea Rodenbush that the family was from Brody   I examined the 1880 map of the area and consulted with some genealogical friends who were able to confirm that Korolowka is Korolivka, Brodivskyi Raion, Lviv Oblast. Korolivka means village of the king in the parish of Brody. 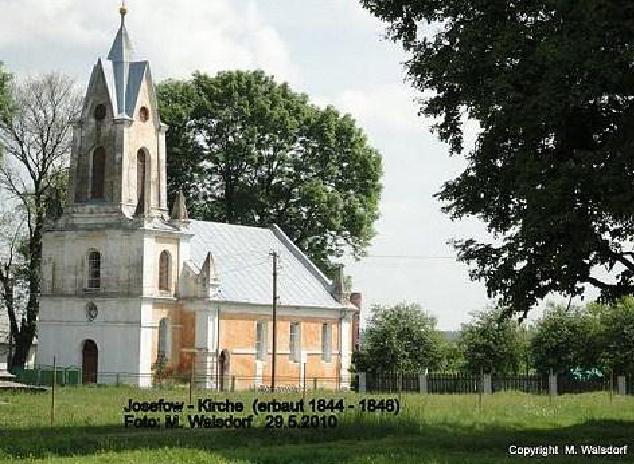 DEAR ANCESTOR
Your tombstone stands among the rest;
Neglected and alone.
The name and date are chiseled out
On polished, marbled stone.
It reaches out to all who care
It is too late to mourn.
You did not know that I exist
You died and I was born.
Yet each of us are cells of you
In flesh, in blood, in bone.
Our blood contracts and beats a pulse
Entirely not our own.
Dear Ancestor, the place you filled
One hundred years ago
Spreads out among the ones you left
Who would have loved you so.
I wonder if you lived and loved,
I wonder if you knew
That someday I would find this spot,
And come to visit you.

Oops, you forgot something.

The words you entered did not match the given text. Please try again.